Featured
Ending The Debate: 29er vs 27.5 vs Mullet...
Every Mountain Bike Should Have a Dropper Post....
The Decision on the New E-Bike Has Been...
Is this the beginning of end for the...
Crank Brothers Stamp 7 Flat Pedal Review
EVOC Hip Pack Pro 3L Review – Is...
Review / Specialized SWAT Accessory System on the...
Review: Pedaling Innovations Catalyst Flat Pedals
Unboxing / Met Parachute Full Face Helmet
Should e-bikes be allowed on mountain biking trails?

20mm Thru Axle Weigh Off

A lot of controversy and argument has surrounded the release of the 15mm QR thru axle from Shimano and Fox. I had the opportunity to throw the new 20mm thru axles from Shimano/Fox and Rock Shox on the Ultimate scale and here are the results.

As you can see…the Maxle Lite is lighter by 10 grams. What is really surprising is that Rock Shox was able to shave 60g off the original Maxle. That is a lot of weight savings for one small part.

So the debate about 15mm vs. 20mm rages on…keep in mind that this is a pure comparison between axles. This does not include the weight of the lowers which is going to vary between travel. Currently, I only have the Talas 140 RLC, Reba Team and Lyrik Coil in house. As you can tell, that is not a great comparison for weight because each fork has a very different purpose.

I will try to get exact weights later, but it appears that the Hope Pro II hubs are actually lighter in 20mm form than 15mm… 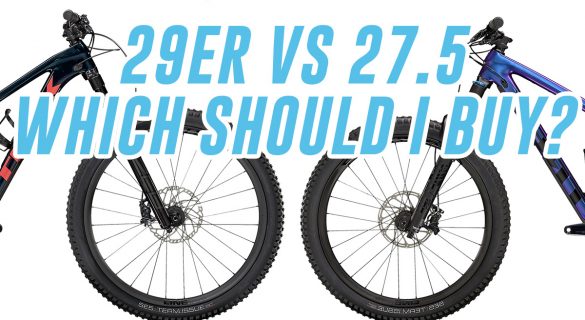 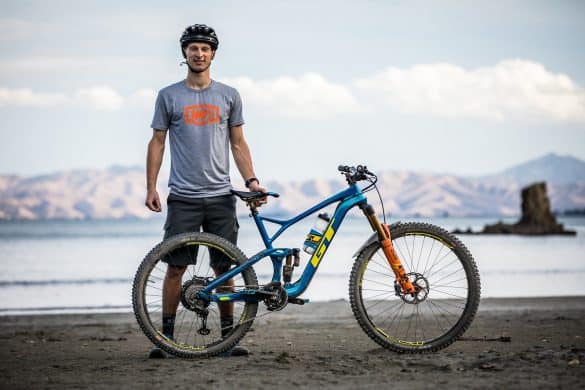 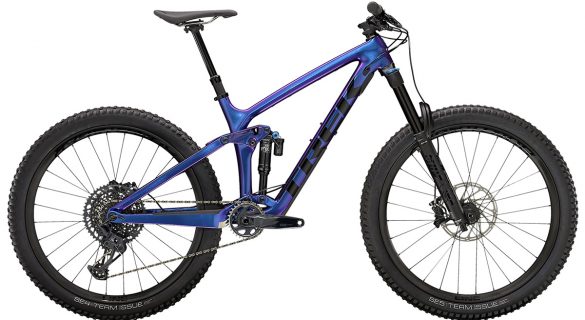 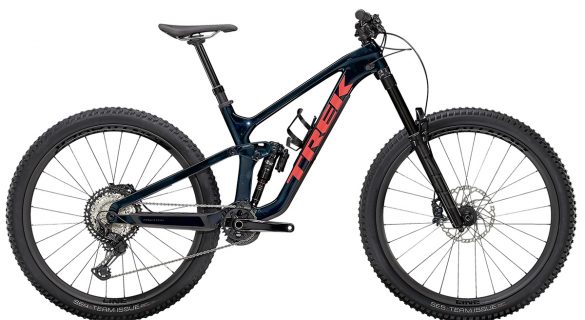 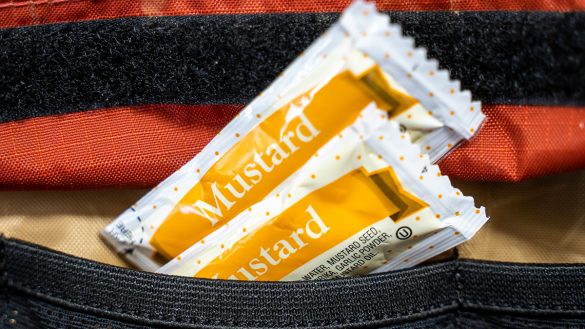 @JV: It’s all good! I figured that was what happened. At first glance…I agree with you.

198- Schooled! I must have double-clicked and skipped that paragraph. Having gone back and re-read your article, I would like to change the name I posted under so that I don’t loose the respect of the other readers.

@JV: Thanks JV…I pointed that out at the end of the article. Interesting note though: almost all of the 20mm hubs are lighter than the 15mm counterparts…except for the Shimano one…

I hate to say it, but the 20mm axle is only one part of the system. You are missing the other parts of the interface. Since these are proprietary parts and they are not interchangeable, this exercise was completely academic.

In order to quell the pundits claiming the 15mm interface is so much lighter than the 20mm interface, you are going to need to weigh the forks with those options, along with the axle as well as the hub. Only then will you have a basis for comparison.

@Tomasz: 100% correct. That leaves it all to the lowers and fork design for the weight.

Difference in weight of Hope hub is not a surprise. If you go and look closely how it’s made you see that it has ‘core’ which is the same (and weights the same) for all three axle types and then you have plugs inserted at each end to match axle to the core. So one can expect that whole weight difference will be in those plugs, and no surprise here – the thicker the axle the lighter the plug because more material as to be removed. 9mm QR plugs are the heaviest.

Taking a Shot at Shooting

The feeling of your first "real" mountain bike…

How To Become A Better Mountain Biker – Part 2