The second ride on the Ardents changed my opinion on their performance due to a critical change in air pressure. I lowered the front another couple psi to the 26 lbs. range and the tire performed so well that I had to re-write this review.

I took the Ardents up to Pinhoti 2, 3 and 4 up in the north Georgia mountains over the weekend to get some long mile testing in. The Pinhoti’s are known for providing some of the best single track that Georgia can provide. Great tight, twisty downhills with long steep climbs get your heart rate peaked no matter which way you are headed.

To get full use out of these new tires from Maxxis, I mounted them up to the Flow rims on the Moots Mooto-X 29er 1×9 previously reviewed on this site. Luckily, a birthday ride for a fellow riding friend provided the perfect excuse to get up there and really throw the tires around.

These tires went on very easily, almost too easily. Using my floor pump, I was not able to air up the tires tubeless, so I threw in some light 26″ tubes. Everything air up perfectly and the bead popped into the rim. I left the tires at 40 psi over night and then lowered them down to 28 psi for the ride. For the next ride, I am going to release one of the beads and attempt the tubeless route again.

The first thing I noticed with these tires is that they roll incredibly fast. The center tread has very little rolling resistance which makes pedaling very efficient on climbs and flats. During the climbs, there were a few instances that the tires lost traction, but these were in very steep sections. This bike is also set up 1×9, so I don’t think the tires would have lost it in a granny ring situation climbing correctly. When the trail started pointing down, the tires did not disappoint. On the straights, the tires felt great. The low rolling resistance and consistent center tread made for a fast tire in the flats and straight downhills. When the trail got really twisty, they started to lose traction and pretty easily. I was struggling to keep them on the trail at speed. After letting some air out from the 28 psi baseline, the traction got a little better, but not much. The tires were actually making me nervous about going off of these tight trails. Now, the trail was dry and there was a lot of lose dirt and leaves that makes any tire a bear to handle, so this had an effect on the tires handling. At this point, I lowered the pressure some more down into the 26 psi range and the front tire came alive. The traction in the turns increased 10 times over and it was no holding incredibly well in the loose turns. At this psi, I would normally be worried about pinch flats, but even through rock gardens and jumps…I had zero issues with pressure loss or flats.

HOW IT STACKS UP TO THE COMPETITION

These are the other tires that I have ridden on 29er’s.

The Ardent tread pattern has huge potential. After I lowered the front pressure, these tires are at least on par and in certain situations better than their competition. In the future, I would like to see a 2.4 version with the specs below for a true AM 29er tire that can really do anything.

Maxxis has a real winner with the Ardent tread pattern. It is a fast rolling tire that also grips incredibly well in the turns. For the average 29er rider, these are going to be the perfect tire for everyday riding. Even pushed to the limit, these tires perform incredibly well for a 2.25. I would like to see a 2.4 offering out of Maxxis to fulfill my want/need for a big 29er tire, but in the meantime, this 2.25 Ardent has turned into my favorite 29er tire so far. 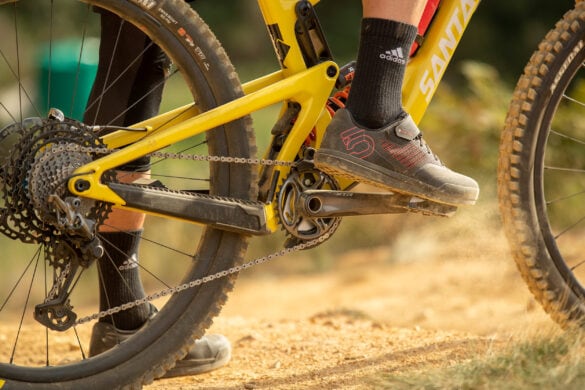 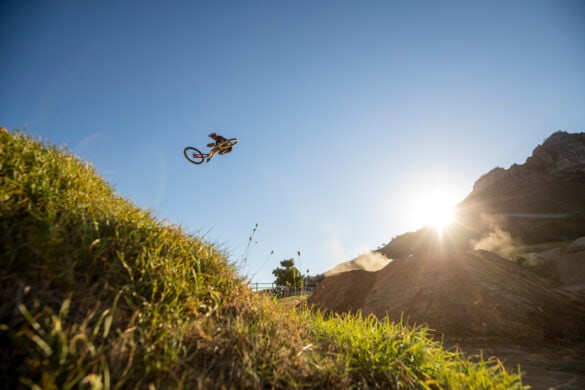 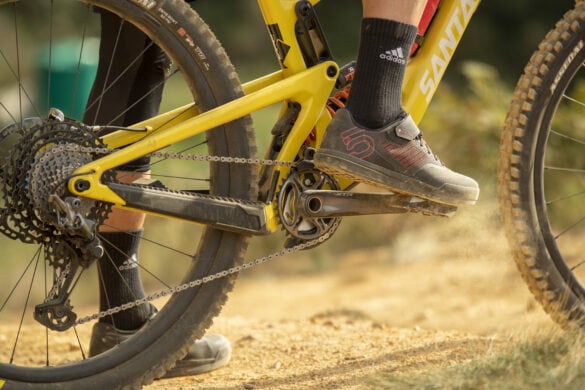 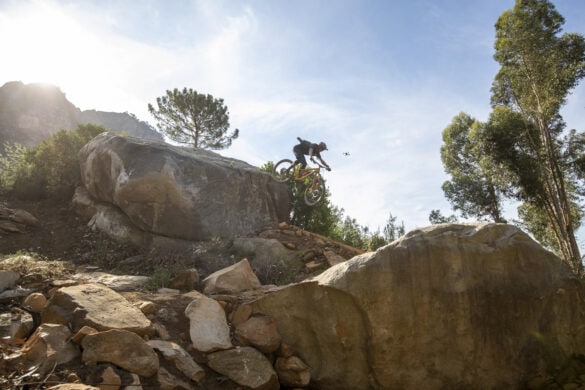 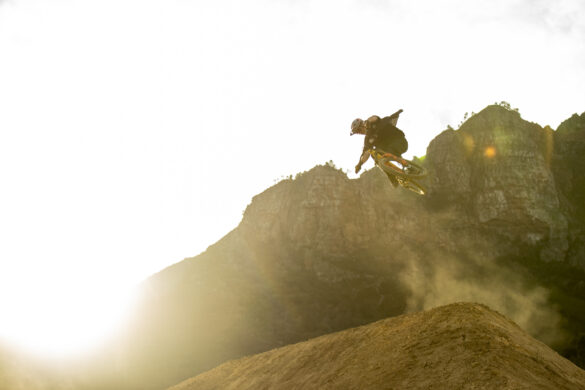 Where should you spend your money on mountain...

A Simple Guide to Bicycle Maintenance at Home...

How to pick the right tire setup for...

Review: Contour Ab Belt (are you ready for...

The Most Blinged Out Endorphin on the Planet