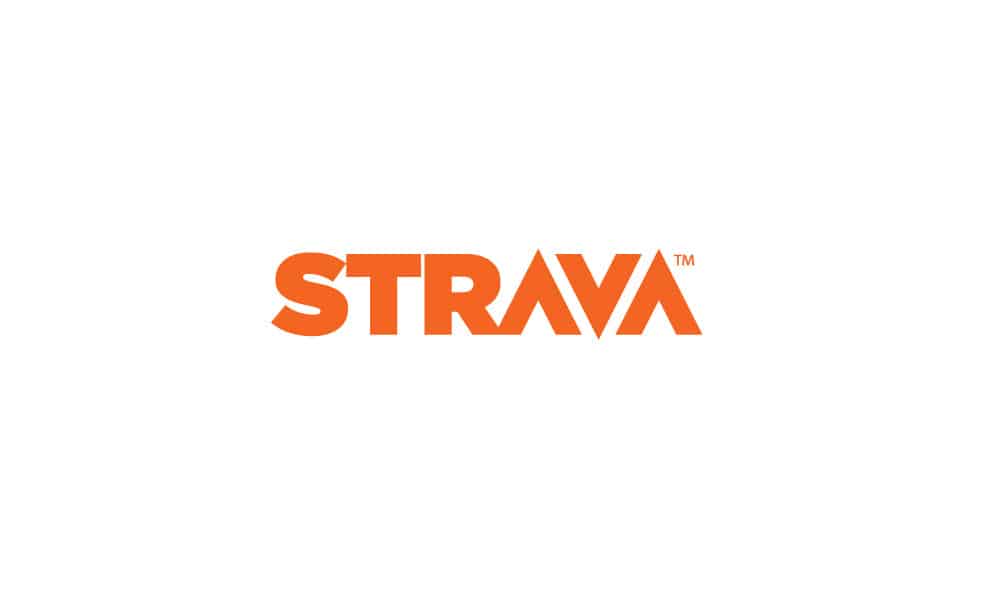 [Strava] How To Kill Something Awesome: A Complete Lack of Common Sense

What I am seeing lately disturbs me. While this attitude definitely spans farther than cycling these days, it seems the polarizing extremes are out to kill something cool that we all enjoy once again…Strava.

Strava started out as an awesome idea that the industry was lacking. Let’s turn GPS routing into something you can not only track against yourself…but the other people you ride with and others in you area. Awesome! You mean to tell me that I can now track my own progress and have some fun with my friends at the same time? This is awesome. Sign me up.

Inevitably, as with anything else cool, the polarizing extremes are trying to tear down something that the masses enjoy without issue by having a complete lack of common sense. Yes, there are a small percentage of people that believe having the KOM is the end all be all in their little world. They will push you out of the way, run over a fellow cyclist and break laws just to get that KOM. It is obsessing their life and if they don’t have it…they are nothing. Ultimately, this is a group that most people do not want to be associated with, which…in turn…discourages use.

There are also those that are speaking out saying how stupid the service is. Anyone who uses it is not a true cyclist. Look at me…there are no computers on my bike and that makes me better than you. You are an idiot for even caring and I look down on you and your riding. This group tries to discourage you from using the service.

Then there is a third group…those that lack personal responsibility and look for someone to blame for bad situations. It is Strava’s fault that my loved one wrecked. They should pay. While I feel for the families effected and would never wish that on anyone, the transference of liability and personal responsibility is an attempt at claiming that Strava should be responsible for any wreck on a segment (there are two lawsuits pending against Strava currently). Just another “it’s not my fault…it is yours” situation that we are finding in the world today (thanks lawyers). This group wants to insinuate that Strava is dangerous and shouldn’t be allowed to operate.

However, there is a 4th, much larger group, that is a group of cyclists that truly enjoys the service and is able to use it with the spirit in which it was intended…responsibly. Somehow…the masses that are enjoying something cool…don’t have a voice.

I was reading an article recently where BBC interviewed Strava’s chief executive, Michael Horvath after a recent slew of pro and anti Strava articles that have been stripping through the web. What struck me as most important was the intentions Horvath had with Strava in the beginning.

“The impetus for the idea was thinking how do we recreate this when we aren’t connected to people anymore through our daily existence, when we are busy with work and family and everything is pulling us and taking us away from our life as an athlete,” he says. “We want to create that feeling of that virtual connection to other athletes that are like us.”

“Our people are active,” he says. “I am sure that there are people in their families who say they are obsessed about cycling. But we are not making them more obsessive, what we are creating is a place for them to tell their story. They have these habits anyway and we’re giving them the place to present it in a way that’s meaningful to them.”

“We’re certainly not trying to polarise,” Mr Horvath says. “We can communicate, ‘Don’t be that guy, use good judgment. Remember that there are other people on the trail.’ And I think we spread that message.”

“I spend no time looking where I stand on the leader boards – I look at how I am doing relative to my previous performances,” he says. “You realise that there is always going to be somebody faster than you. Surely you weren’t thinking you were the fastest cyclist in your neighbourhood.

“So that maturation of the athlete on Strava is something I think that we’ll see more clearly.”

It seems like I am saying this a lot lately about different areas of life, but when did people lose all common sense? If I asked a road biker to jump on a mountain bike for the first time and do a container drop at Whistler…they would tell me I am insane. However, some of these same road bikers think it is a good idea not to help out a fellow rider, break road laws and endanger their own life (and others) just for a spot at the top in a race that doesn’t matter. It is the same on the mountain biking side of things as well.

What the industry really needs is a dose of common sense and a reality check. Cycling is a sport that is supposed to be enjoyed by all. It is not a method of proving how much better you are than someone else. While it is fun to compete between friends, that should not distract from the true reason we get on a bike…because it is fun. When you stop having fun or are taking away from other’s fun because of your complete lack of realizing what is going on around you…you are going against everything that makes cycling awesome.

At the same time, this doesn’t mean that just because a select few want to act like idiots that we should strip cycling of technology. Strava is a fun aspect of the sport when it is used correctly and not at the expense of others.

As Horvath also said in the interview…

Connecting with other riders and watching each other’s progress should be a fun and social aspect of cycling. Never before have we been able to connect with so many riders through social media outlets like forums, Facebook and services like Strava. The trick is to step back and realize that everything in life should be done with moderation and nothing is worth endangering yourself or others.

I also think that idiots that endanger the life of others should not deter us from using social outlets to connect with other riders. Just because a select few can’t follow the social rules of cycling, that does not mean that we need to go back to the days of no suspension, rotary phones and topography maps. That is just a gut reaction that once again hurts the masses that enjoy that aspect of cycling.

I know…the view of using something responsibly and asking people to have fun is not all that exciting. You are sitting here thinking…yeah…that is common sense, but if that is true…why has this even become an issue then?

After a really rough year on the bike (injury and personal), I am planning on using Strava as my indicator on my progress as I continue to try to get back into the shape I was before the wall hit. For me, that makes Strava invaluable as it is a tool that will ultimately help my journey back on the bike and keep me riding. Hopefully, someday soon, I will beat my own personal KOM’s and enjoy being back in the riding shape I am used to.

The extremes of either side of the argument are getting the bandwidth online right now. My recommendation is to give a voice to the large majority of users that enjoy the service. Keep using Strava as it was intended and share that experience with other riders that do the same. Ultimately, that is what keeps a service like Strava going and silences the small percentage that tries to ruin the experience for everyone else.

What you should really use Strava for…

Thanks Strava. Now we see what it really...

DH Racing Down a Glacier with Hundreds of...

Video: From Broken Femur to Riding Again. Chris Akrigg is the man…