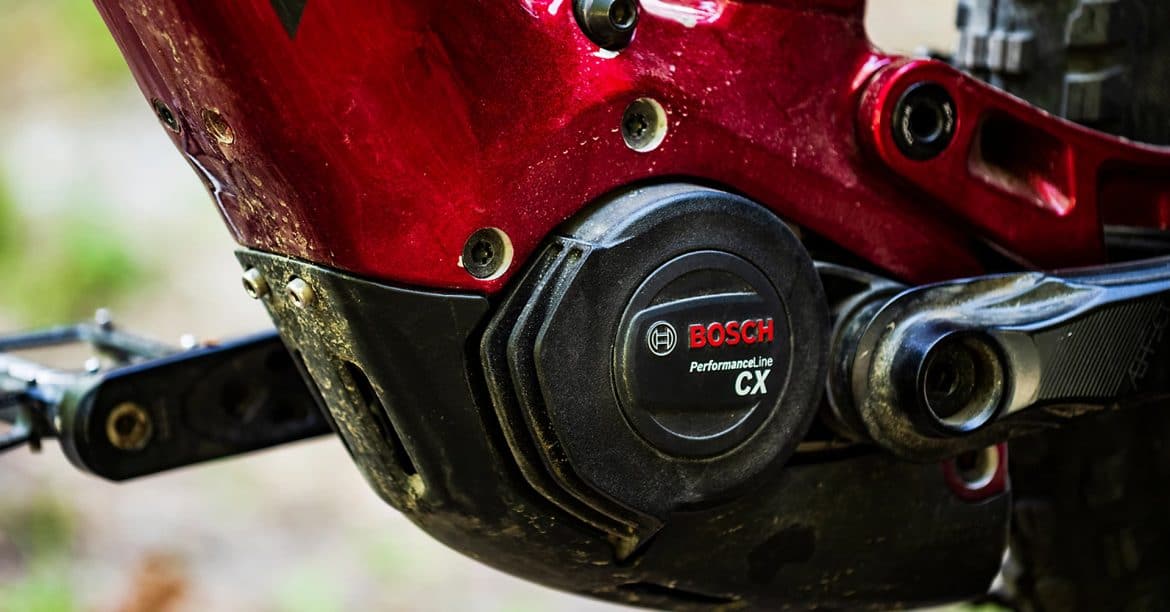 I’ll be the first to admit that e-bikes are a sensitive issue for me. I used to be able to ride some to the best downhill routes in the southeast US and then go straight to a century road ride the next weekend. Thanks to a very serious injury to my leg/hip in December of last year, I am looking into class 1 e-bikes as the only way I can get back on the trails and at least ride dirt with my son.

Lately, there has been a lot of internal debate with cyclists and even more so outside of the group about if an e-bike is a motorcycle or not. The reality is that due to blood flow issues…class 1 e-bikes (under 20mph and pedal assist only…not throttle) are probably the only way I’ll be able to ride.

Then enters in the horse riding group. I have to preference that I do have friends that ride horses and most of them are great people. However, we all know they are not there for trail work and horses can do some serious damage to trails. Apparently, these groups now want to sue over e-bike access to trails claiming it isn’t safe. Some are even going as far as lying and making up stories.

The latest suit is bring brought in Tahoe where some “concerned” horse groups are worried about trail conditions.

We interpret the lawsuit to primarily concern the process that the Forest Service took to authorize the use of e-bikes in the Tahoe National Forest, as opposed to whether e-bikes have a material effect on trail conditions,

The lawsuit was filed October 23, according to a press release and cites a violation of the “Travel Management” rule, limiting motorized access to certain U.S. Forest Service trails.

I completely understand not wanting actual motorcycles (throttle driven) on trails that are built for non-motorized, mixed use. That said…it looks like the horse riding group (which is known for hating mountain bikers and even hikers for that matter) is using this as a way to try to gain leverage.

I really wish groups would get along more and not see things only from their side. I know…wishful thinking in this day in age…but for those that really need class 1 e-bikes, there seems to be a lot of misinformation out there that is creating a lot of conflict.

What are your thoughts?

Firstly, like you, I just wish people could get along. As a horse rider, mountain biker and e-mountain biker, I have some experience of the issues. But none of that matters if all trail users show a little common sense and sympathy for others. Horses love to canter uphill on trails, I can barely move sometimes. As a biker, there’s nothing better than hooning down a trail, jumping over stuff and avoiding as many trees as possible; horses walk gingerly down rocky trails. Walkers nearly always man both sides of the verge at the same time.

So when I’m going downhill, I look ahead and slow down when someone else is around. When I’m going uphill on a bike, there’s no need for me to sound the alarm because even walkers can overtake me…I just ask that they don’t laugh too much. On an e-bike, I show the same consideration for others as I would if I were in a car on the road.

So, my view is that the e-bike/horse thing is a reflection on modern life…just treat others as you would have them treat you.

Lecture over, time for beer.

Very well put. Common courtesy goes a really long way and I wish more people would look at it that way.

The Decision on the New E-Bike Has Been...

So here is what happened…I GOT SHOT

I Rode an E-Bike

Extreme Mountain Biking: Making The Most of the...