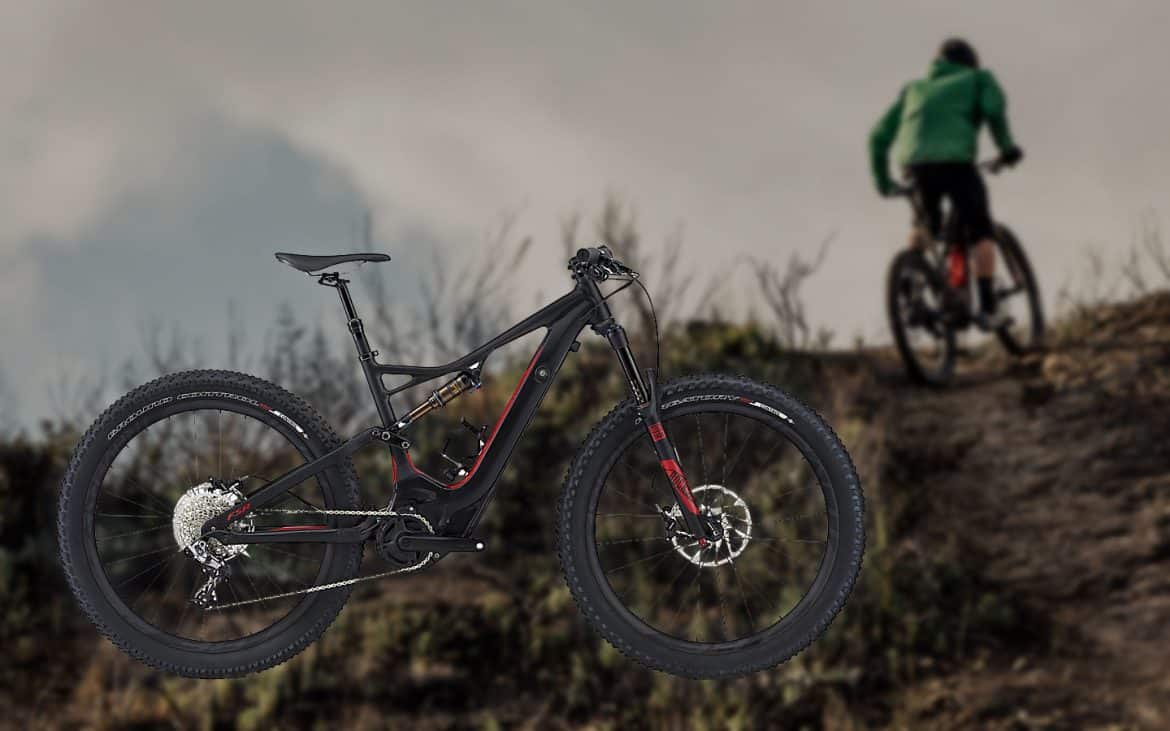 Last week a friend of mine test rode one of the new e-bikes at a local trail and it started a rather long debate on Facebook on whether or not e-bikes should be allowed on mountain biking trails. There is a lot of misinformation and assumptions made on these new breed of mountain bikes so lets take a look at the bike before we tackle the question.

What is an e-bike?

At its heart, an e-bike is a torque multiplier. It takes your pedaling input and applies a multiplier of watts to your pedal stroke thanks to an internal electric motor located on the frame. A battery mounted to the frame provides the power for the system and there are different levels of torque help the bike can help you out that are selected through a screen that is usually on the handlebars of the bike.

What does the e-bike not do? It does not move on its own. There is no throttle so if you are expecting to throw a leg over an e-bike and not have to do anything…that is not how this works. It takes your input and applies more power on different levels. The motor is also limited to 20mph.

So what does this mean?

The e-bike is a mechanical advantage when climbing. It does nothing without your legs giving the input so it is worthless on downhills (most people I know ride faster than 20mph downhill on regular mountain bikes anyways). If you think about it…on a singletrack mountain biking trail…you are only pedaling about 5% of the time so you wouldn’t even be engaging the system. So just like more gears help you with climbing or more suspension helps you with descending…the e-bike helps your legs with climbing.

Also, while the “turbo” feature of e-bikes is a great marketing element…I am not a fan of it. I am all for aiding the pedal stroke and not speeding up the bike significantly. That said…that feature isn’t an automatic switch on either. The bike is still a torque multiplier. You have to work really hard at pedaling to try to max the bike out and you will not be able to do that climbing. A really good friend of mine – who is an excellent climber – still couldn’t take a KOM on Strava locally even with the aid. That should explain how that works…so don’t expect some rookie rider to all of the sudden be doing 20mph up the hill of your local trail. That can’t happen.

Here is one of the best videos I have seen explaining the process (the first video below). 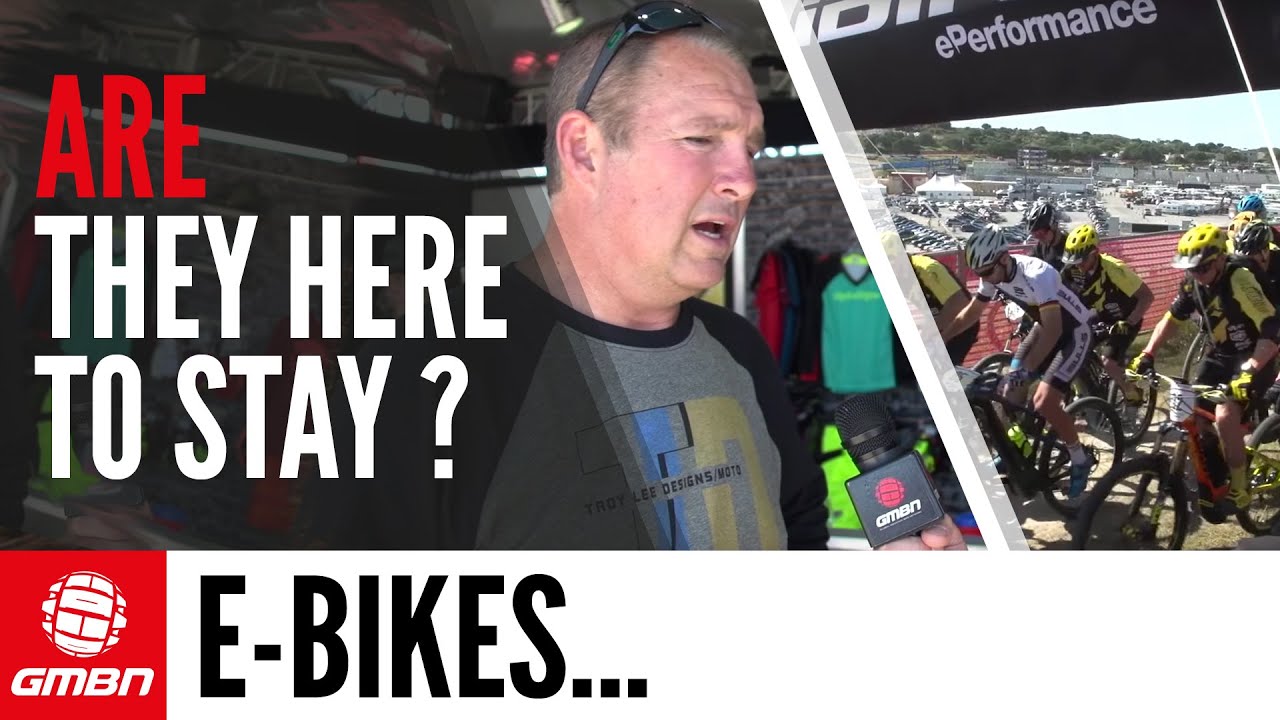 “E-bike” a terrible name for this class of MTB’s

I personally think the term e-bike is a terrible classification for this class – and this is for one specific reason.

When people hear the term e-bike, they assume the bike’s electric motor will move the bike forward under its own power and that would classify it as a motor vehicle.

I admit. “Torque multiplying climbing aid” isn’t nearly as sexy as “e-bike” but the assumptions that come from the e-bike name have some serious negative impacts on the future of a bike of this nature.

Should e-bikes be allowed on MTB trails?

Short answer…yes…but hear me out on why.

First, I get the land access issue. Because these bikes are classified as “e-bikes”, the assumption from people outside of the mountain biking community (and some within) is that they are motorcycles and should not be allowed on non-motorized trails.

The name of the bike alone is going to make this hard to get approval for local trails…especially those with sensitive trail access issues already.

There is also the slippery slope argument. How long until they are like motorcycles? It only takes one company getting in a race with another for the “fastest e-bike” to ruin it all and really bring the motorized vehicle argument to the forefront.

Who really benefits from e-bikes?

There are some real world usages for an e-bike that would bring a lot of positive things to mountain biking that are hard to see. While I would not want an e-bike for 99% of my riding, think about these scenarios that would really benefit some riders.

When we step outside of our thought process a little bit and try to look at it objectively, there are some benefits to the e-bike platform without any real negatives. The big hurdles are keeping e-bikes in their current state and the education on what the bike actually accomplishes to those outside of the industry for land rights use. My challenge to you would be to ride one before drawing your own conclusions.

What are your thoughts on e-bikes and if they should be allowed on mountain biking trails? Hit up the comments and let us know.

I’ve been riding Mountain bikes for over 28 years and although I was very sceptical at first my current favourite riding is gravity descending so I would simply look at an e-bike as a self propelled uplift day.

The Future of E-Bikes

It’s Time To Buy an E-Bike…

The Decision on the New E-Bike Has Been...

So here is what happened…I GOT SHOT

I Rode an E-Bike

Video: Is there anyone smoother than Brandon Semenuk?