The 2009 Tour de France was one of the most exciting Tours in recent memory. With the return of a lot of strong riders and the focus back on the racing and not outside influences, the Tour really shaped up to be an incredible race with exciting twists and turns along the way. Who knows…if Levi Leipheimer had not wrecked…maybe Astana would have swept the podium, but it was still a huge success for the Astana team and the rest of the Tour. Next year will be an interesting one as the new teams enter professional cycling and we prepare for an all out war on the mountains surrounding France. 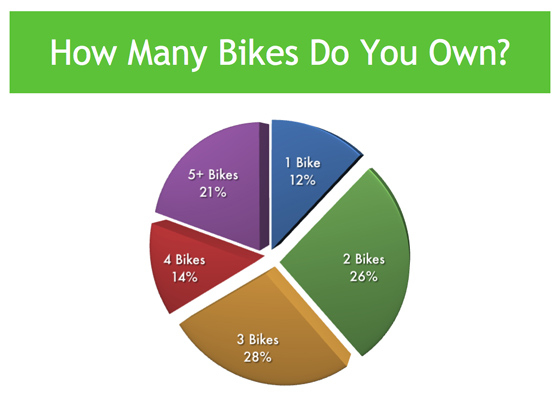 Poll Results: How Many Bikes Do You Own?

Checking out the posts 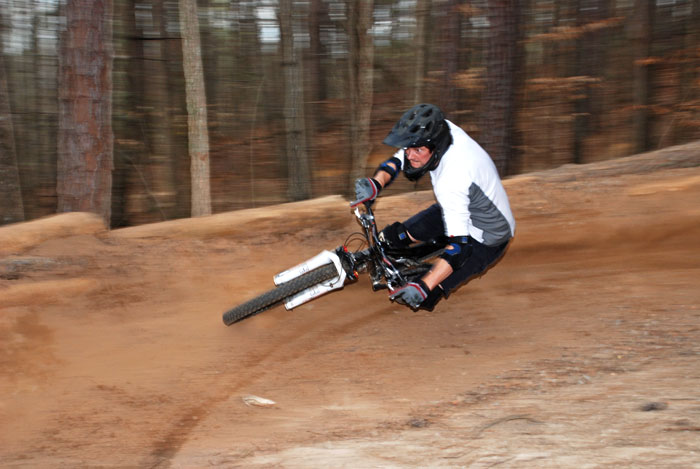 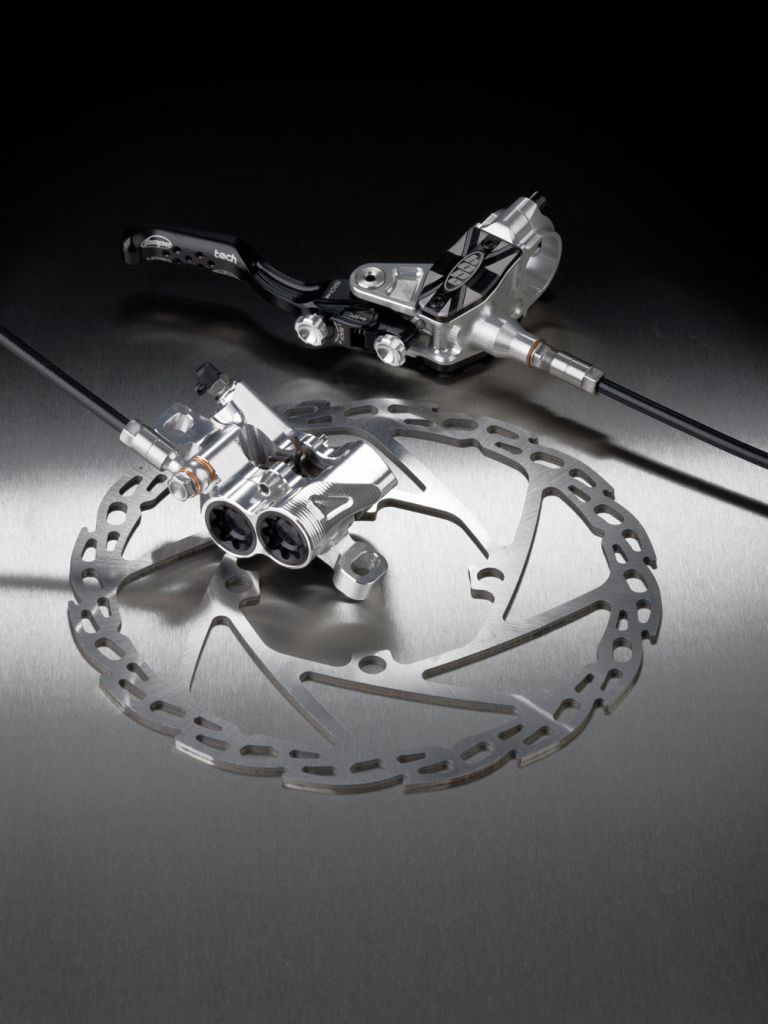 Contador Gets Two Year Ban from Cycling While...

I Made A Tough Decision Today – To Ride or Not to Ride?